Scam and Frauds in Tanzania

Everybody wants that during the long-awaited vacation, nothing and no one will not ruin his good mood ... But you relax on vacation, lose the usual vigilance and caution, and in a foreign country and you often feel yourself insufficiently confident because of the language barrier or lack of knowledge of customs. A variety of crooks enjoy it who are an ineradicable layer of the population in any country with a developed tourist area. And Tanzania is not an exception to the rule. In fact, the crime rate in Tanzania is one of the lowest in East Africa (for example, the crime situation in Russia is much more depressing). The locals are friendly to the numerous tourists. Most of them are harmless and deeply religious people who honor the commandments of the Bible or the Koran. But the standard of living in the country is quite low, so it is not surprising that the annually increasing flow of foreign tourists attracts the attention of those willing to get rich through speculation.

However, the tricks of local schemers are so primitive that it would be easy to suspect this trick to any attentive person. Consider the most common fraud schemes of travelers and ways out of various unpleasant situations.

The traditional type of fraud is when street moneychangers who lure tourists by an attractive rate, and after they cheat or simply run away with the money.

Conclusion: never change money on the street, because for this purpose there are banks and exchangers with a fixed and understandable rate. Another option is to get the currency right from the ATM. When withdrawing cash, you will automatically be given the equivalent in local currency. In general, that would best to do together. While one focuses on the exchange process, another monitors the situation and, if necessary, get rid of a voluntary "helpers" services.

Guides, guards and other “helpers”

The friendliness of the local people can turn banal extortion. Smiling Tanzanian gladly shows you the road, will take you to your destination, readily advise the best company that arrange excursions or cheap safari. And after that he insistently requires a fee for their services.

The scam is as follows: a policeman stops the tourist and asked to produce identity documents. After that an attacker declares non-compliance with immigration rules, and traveler's passport goes to the pocket of valiant defender of law enforcement. You may get turn it back by paying around $ 300-500 of "fine."

How to avoid the fraud:

No one traveler is insured from that, therefore just pay attention to this point. If we consider the regions of Moshi and Arusha, the thefts are mainly carried out with the bikes, when they rip your shoulder bag and camera or snatch the mobile phone from the hands. It is very simple to avoid it, either you use a proven taxis or simply do not carry bags with the side of the road, where they may be easily grabbed

The second most popular variant of thefts is exposed well drunk tourists strolling from bar to his hotel on foot, attacking, local thieves might threaten machetes and get all the valuables, and rather often they inflict traumas. Thefts in a taxi are popular in Dar es Salaam and we do not know any such case in Moshi or Arusha, but it is necessary to be vigilant, especially if you are going to Zanzibar with change in Dar es Salaam. Street taxis can import you to the remote districts, where they rob clients, taking all the valuables and money, however nobody is beaten, of course, if you do not resist. But even official taxis are subjected to thefts. During the traffic jams several of the armed persons rush inside the car, taking only money. You can protect yourself only closing the windows and locking the doors.

There are isolated cases, but it is not worth to risk, because precautions are quite trivial and do not require anything difficult.

Be careful and your trip to Tanzania will turn into an unforgettable journey with a lot of pleasant memories! 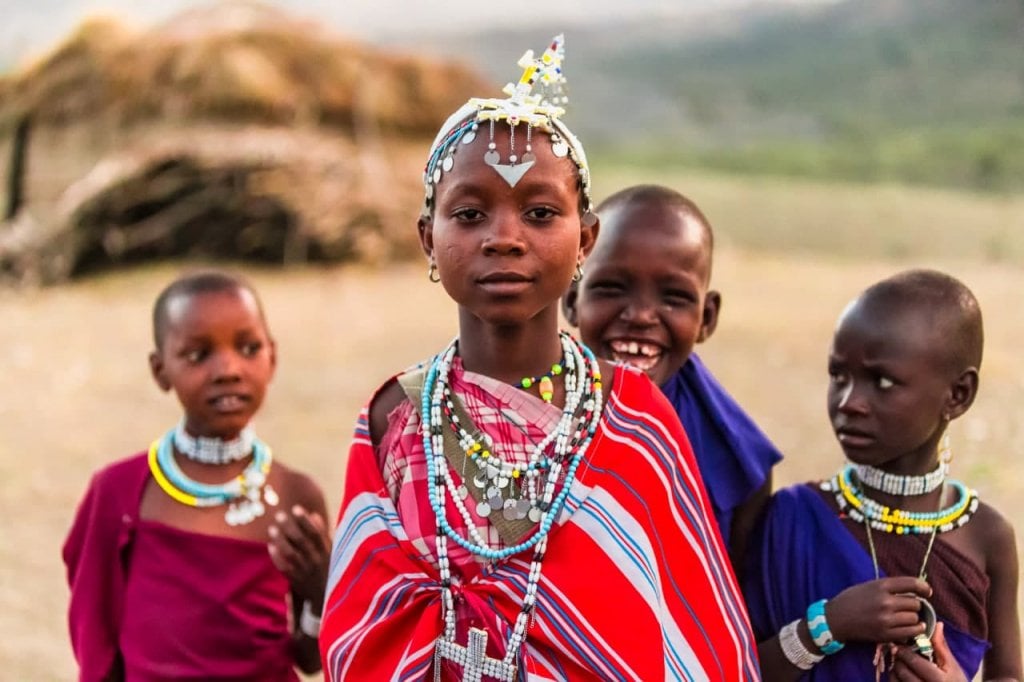 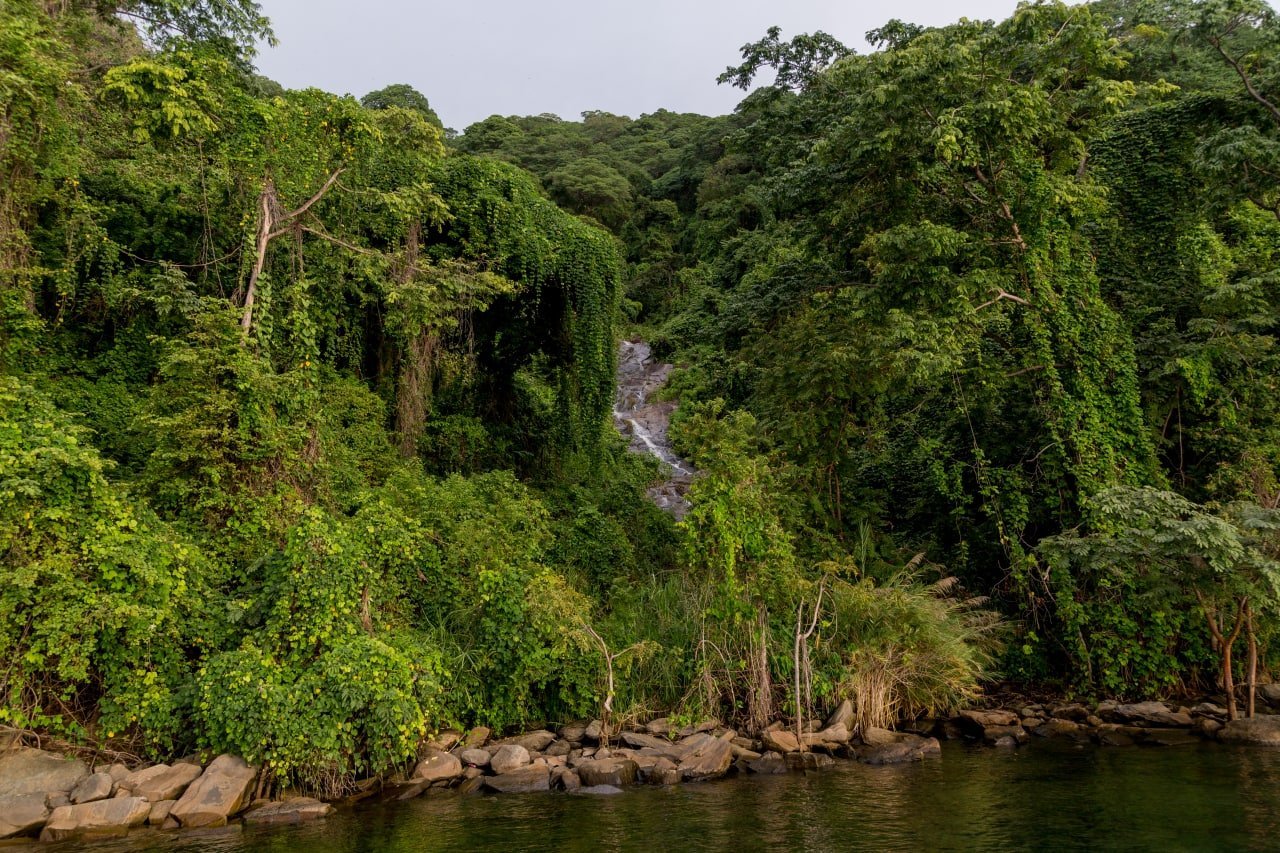 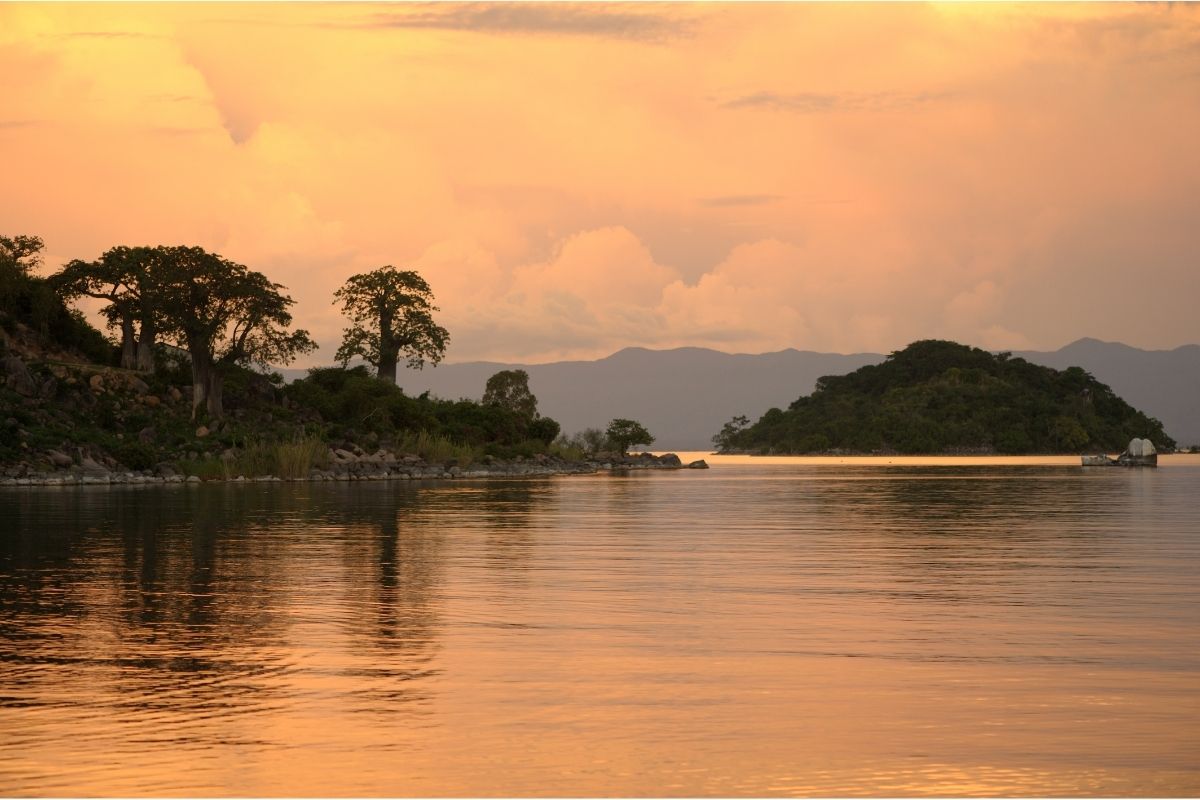 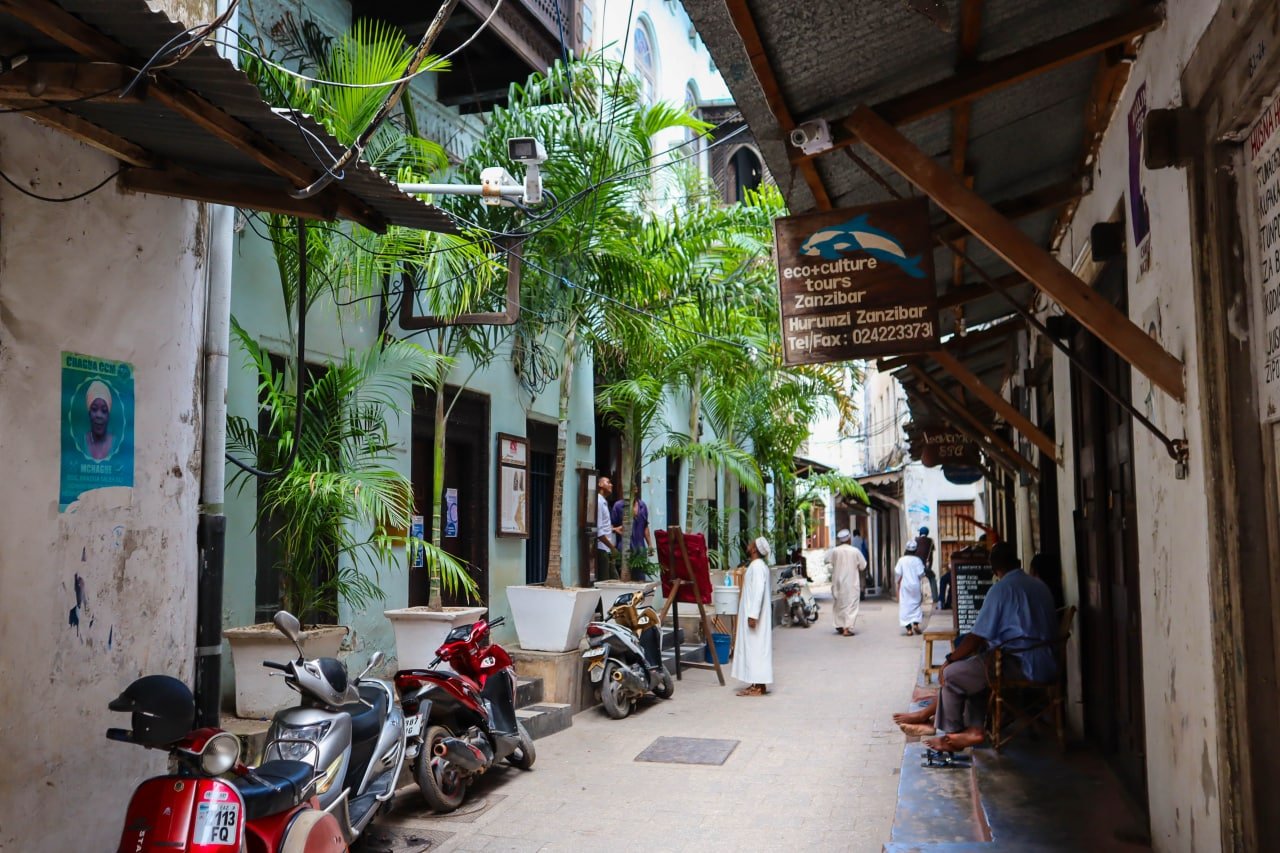 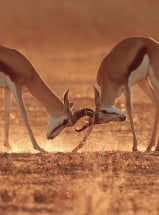 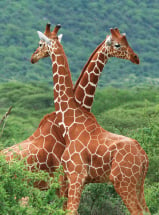 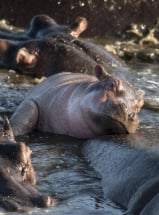 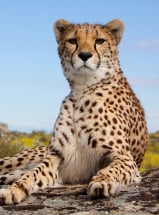