Hundreds of thousands of flamingoes create a pink horizon across Lake Natron, unparalleled to anything except the exquisite sunrises reflected by this shallow, alkaline lake.
Help me plan my trip

Travelers looking for an off-the-beaten-path adventure, something a bit more rugged, should consider visiting Lake Natron. This remote location encourages travelers to experience nature away from the safari vehicle. Perhaps get a bit wet on a waterfall hike or some dirt on their hands while climbing an active volcano.

Request a Quote
Other National Parks

Things to do there

Lake Natron is home to large colonies of pink flamingos which nest on its shores, laying their eggs in the muddy shallows. From a distance, the thousands, even hundreds of thousands of flamingoes create the illusion of a pink lake.

This remote area is also home to a large Maasai community. ThisTanzanian tribe has remained close to their ancient culture, continuing to herd cattle and depend on their natural surroundings for survival. Visitors will see Maasai men, women and children dressed in vibrant traditional clothes, shimmering in handmade jewelry and performing the cultural dance, which is an impressive vertical leap.

Here is a special place, unique even within Tanzania. For the traveler who wishes to embrace the power of nature at the volcano Ol Doinyo Lengai, the culture-enthusiast who is brave enough to dance with the Maasai, or the photographer who captures the hues of nature in a flying crowd of flamingoes; Lake Natron has something for everyone. 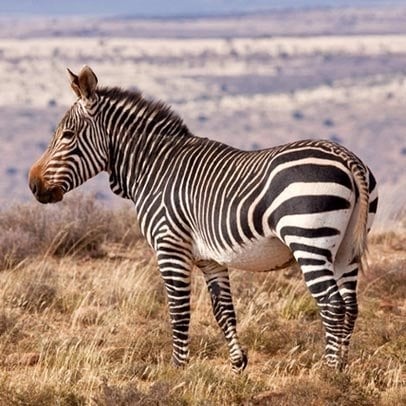 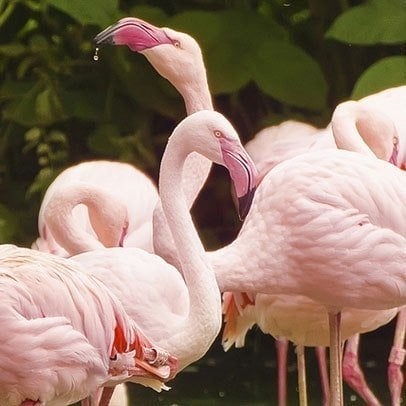 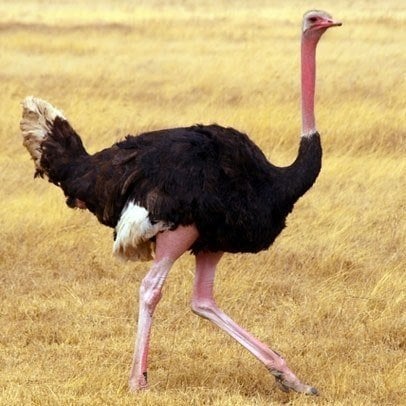 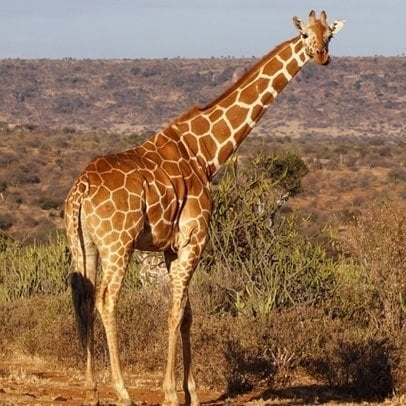 When seeking for the photos of Lake Natron, very often you can find images of petrifaction of birds which had been mummified in these nature conditions. These works belong to the photograph named Nick Brandt, whose activity is dedicated to the shooting of the wild nature of the East Africa. Surely, these scenes were posed, birds were sit down on branches to make beautiful photos. You will not see the same at Natron. The same is for the pictures of the red lake which spots can be seen from a bird's-eye view. 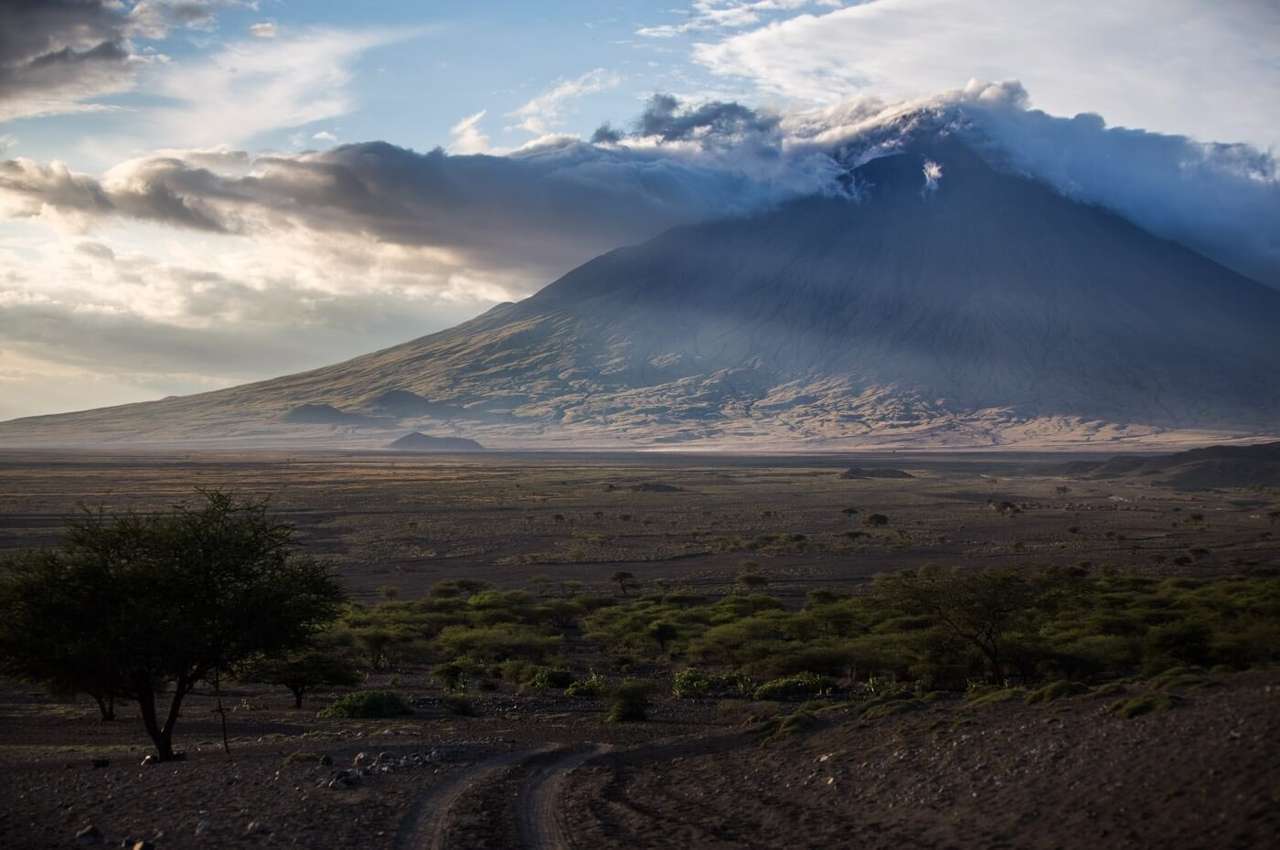 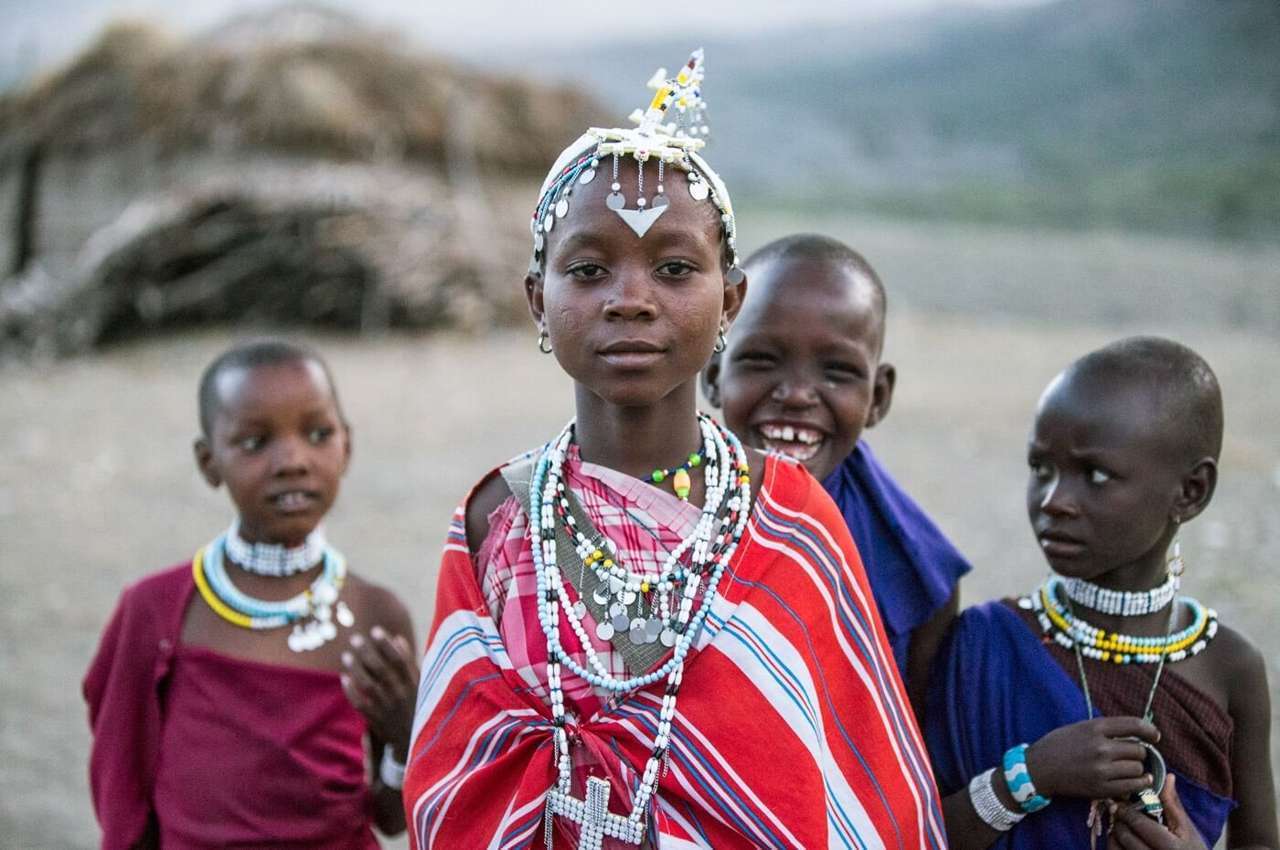 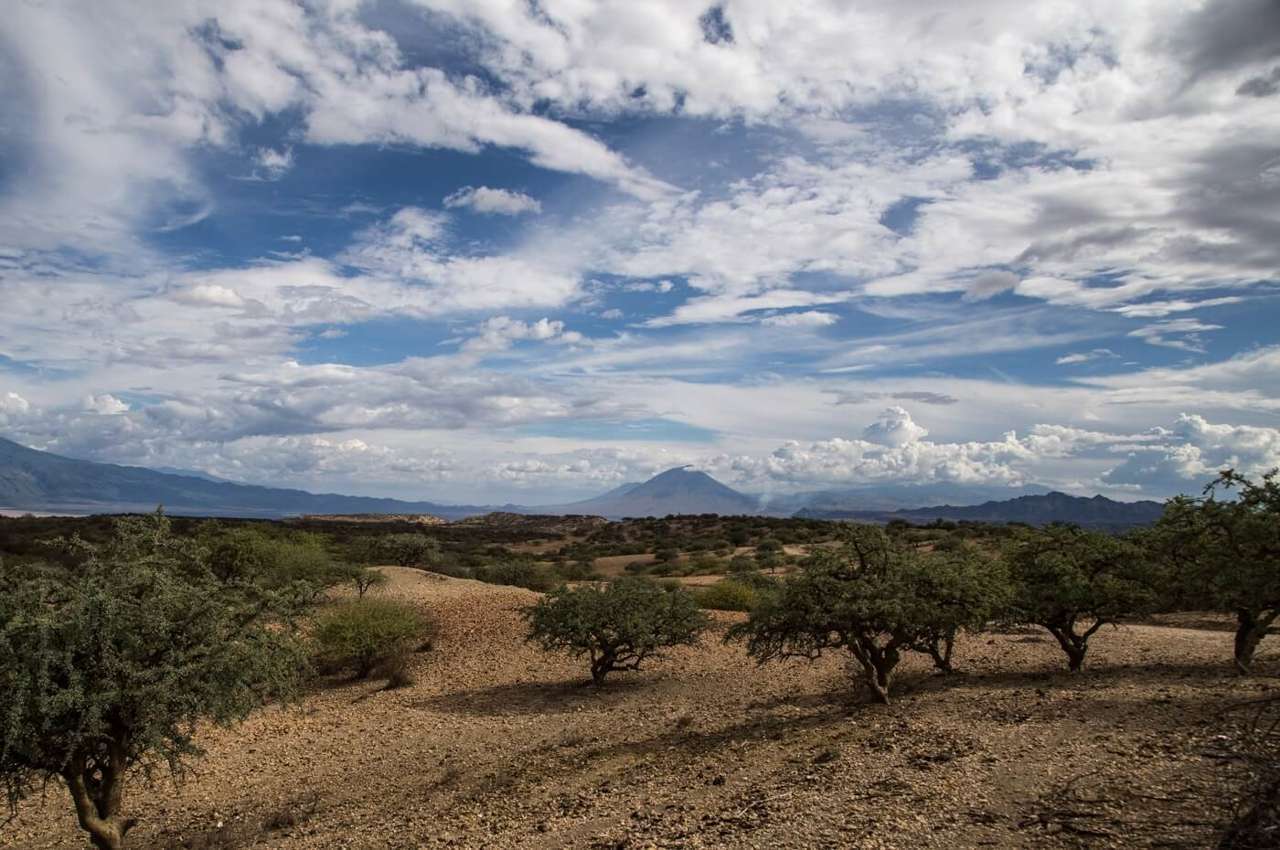 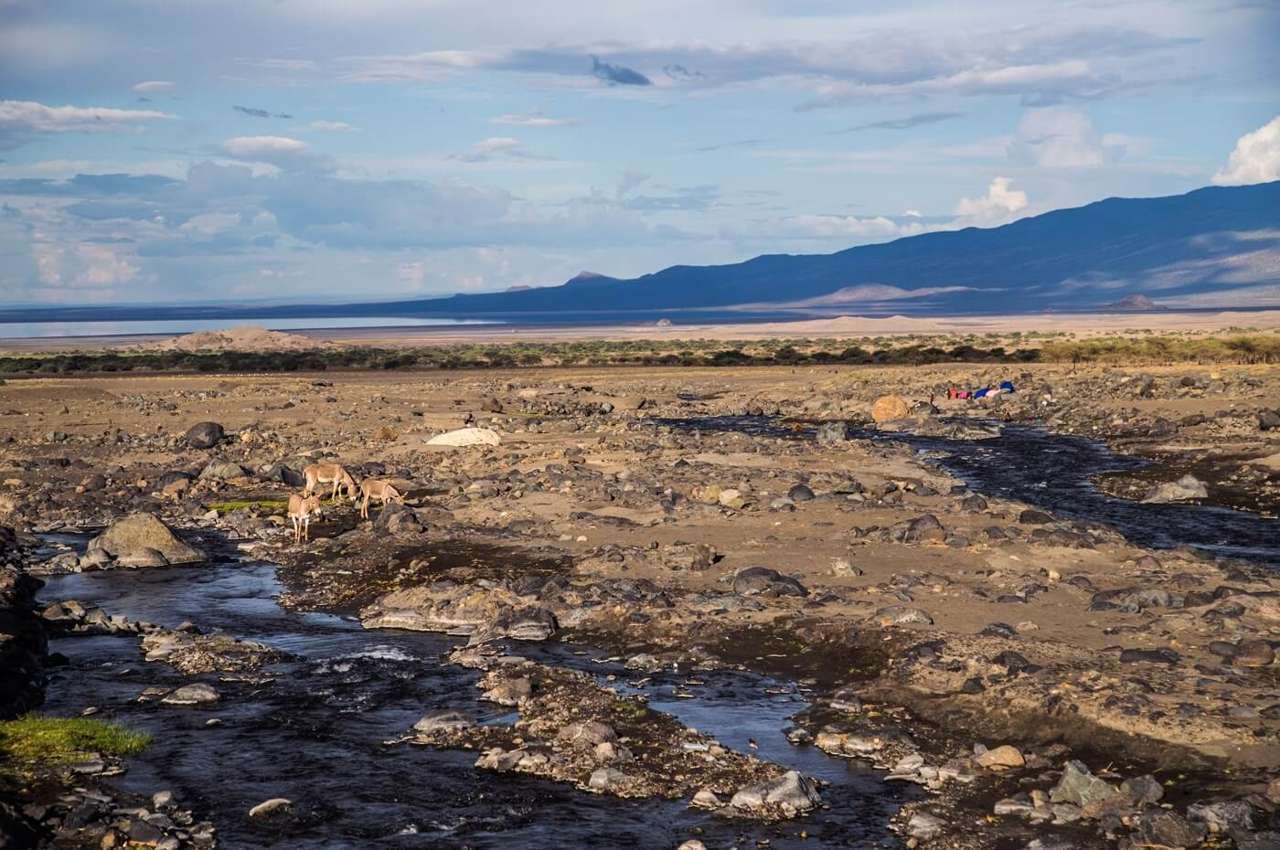 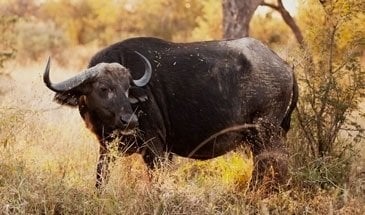 3-day safari
+ 2 days in a hotel
Grants
THREE-DAY SAFARI IN TARANGIRE, LAKE NATRON AND NGORONGORO NATIONAL PARKS It is quite a non-standard program, perfect for those travelers who want to visit the most diverse national parks in a short time.
Details
from $1594 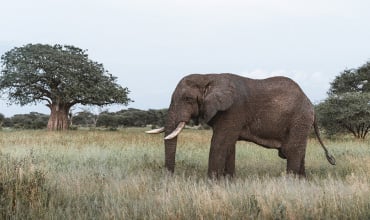 7-day safari
+ 2 days in a hotel
Eland
SAFARI IN NATIONAL PARKS: TARANGIRE, NGORONGORO CRATER, SERENGETI AND LAKE NATRON We can confidently say that this program designed for 7 days, covers the most diverse and spectacular natural monuments.
Details
from $3183
View All Safari Tours

Safari in Other National Parks

Lake Manyara National Park stretches in Tanzania’s rainforest at the foot of The Great Rift Valley. Not only has the park attracted predators; it also has become home for huge colonies of pink flamingos whose number amazes even experienced tra...

Serengeti National Park, which is rightfully deemed a World Heritage Site, is the one place where one can witness the Great Migration, when Wildebeest and Zebra in their hundreds of thousands follow the yearly rain patterns in search of green pa...

The park is named for the Tarangire River that cuts through the park, a life-source for both plans and animals. Tarangire National Park is known for two African giants: elephants and the great baobab trees. Visitors can see colonies of these inc...

While leaving your game drive vehicle outside of campsites and lodges may be forbidden in most national parks in Tanzania, Arusha National Park offers guided walks with an armed ranger. Experiencing the African montane forest with its plethora o...

The ancient Ngorongoro Crater is a UNESCO world heritage site and one of the most interesting parks of Tanzania. A safari tour of the Ngorongoro National Park is your chance to see the greatest number of wildlife species per square kilometer. Th...

Lake Eyasi is a picturesque creation of the Great Rift Valley. The lakeshore is a home for Hadza and Datooga tribes, absolutely different from each other. Hadza people were nomads in the past, they were living by hunting and gathering and little... 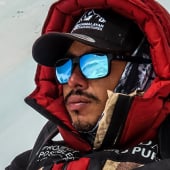 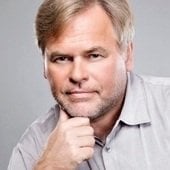 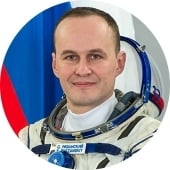 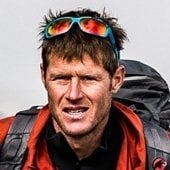 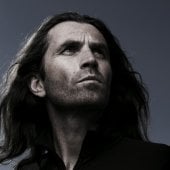